Photo Caption:
Most people who attend baseball games at Camden Yards have probably seen Marc Rosenberg. Mr. Rosenberg doesn’t just hand over the lemonade he sells at local sports venues, bar mitzvahs and corporate functions, but he does a bizarre drink-mixing routine, performs like a stand-up comedian and promotes general crowd craziness. The 37-year-old Owings Mills resident is incorporated as “Lemonade Shaking Guy Inc.,” and has worked the stands at Orioles games since 1997

Will your act suffer next year without Cal Ripken Jr.?

“Look, I’m a diehard black-and-orange, but we’ve been very fortunate to have Cal for 21 years. He’s moving on, so you have to be excited for his next step. We want to win the World Series every year, but that’s not in our control. Now getting a smile on every face in the crowd, with or without Cal, that’s in my control.” 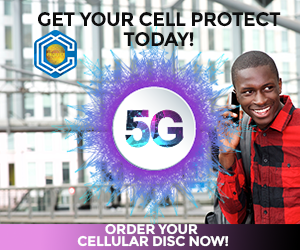 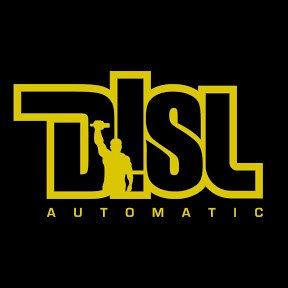 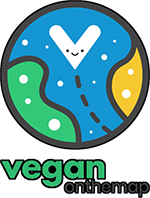